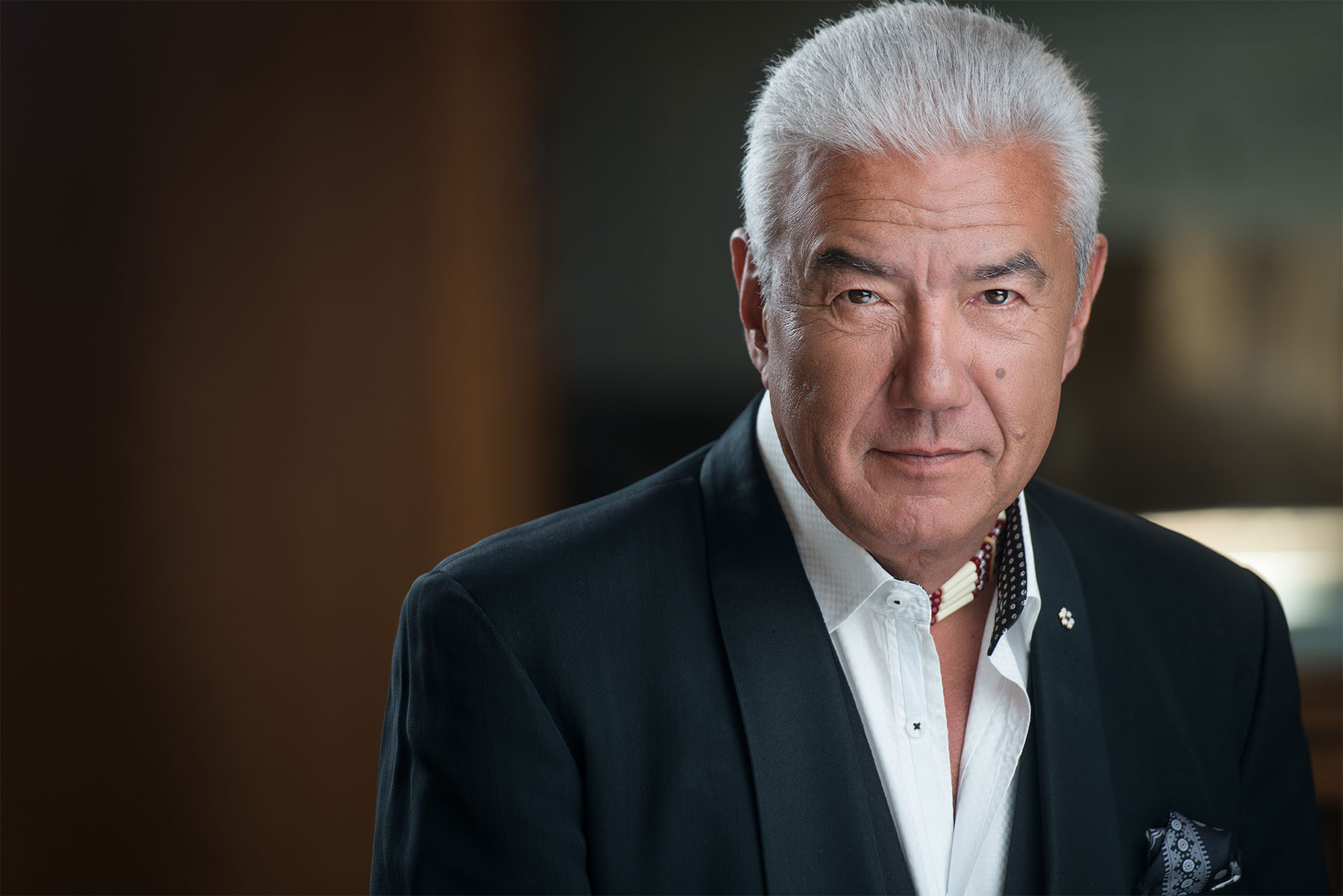 It's time to end the stigma! 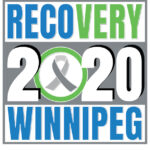 Tell us what you thought of Recovery Day Winnipeg 2020

Enter to win a photo session (Winnipeg area only)

Recovery Day, which happens every year in cities across Canada and the United States, supports those in recovery and their loved ones, aims to end the stigma of addictions and mental health, provides resources for those who might be seeking help, and brings the community together in unity to fight against such a terrible disease.

Recovery Day allows us to engage with our own stories of recovery, have our voice heard, and our passion demonstrated. Addiction impacts everyone. No one is safe from it. It runs rampant through our lives, even though not all of us are ready to acknowledge that it does.

This special day opens the conversation so that individuals and families will not experience shame in seeking help.

There are entertainment legends, and then there is Tom Jackson, a triple-threat actor, musician, and activist whose achievements in each discipline are downright head-spinning. Jackson’s career is unparalleled, not to mention wildly acclaimed, abundantly decorated, and almost ridiculously interesting. Heck, Jackson could be a pub night trivia category all by himself.
It’s impossible to regard Tom’s music separately from the other aspects of his remarkable career which include (but are not limited to) countless marquee TV roles on hit shows like North of 60, Shining Time Station, Star Trek: The Next Generation, and Law & Order. Guest roles in Season 4 of Outlander and Season 3 of Cardinal aired in early 2019 and Season 2 of Red Earth Uncovered follows. 2018 marked the release of The Essential Tom Jackson, a dazzling two disc, 21-track retrospective spotlighting his inimitable talent as a folk-pop singer/songwriter of the highest order and an artist intrinsically linked to the world around him, both the real and the ethereal.
Tom is understandably proud of all that. Yet it is his extensive charitable work — in particular, helming the long-running Huron Carole Christmas concert tours for Canadian food banks plus multiple other initiatives benefiting disaster relief — that is arguably his crowning achievement. With over $200 million in combined cash/in-kind value for food banks and disaster relief raised to date, it’s no wonder Tom, currently an Ambassador for the Red Cross, has been inducted as an Officer of the Order of Canada in 2000, and received the 2007 Juno Humanitarian Award, and the Governor General’s Performing Arts Award for Lifetime Artistic Achievement in 2014.
Multiple additional honours, including the 2007 Gemini Humanitarian Award, have been bestowed on him over the years. But those above-mentioned three, perhaps more than any others, have cemented his status as one of Canada’s most influential, distinguished, and revered sons. 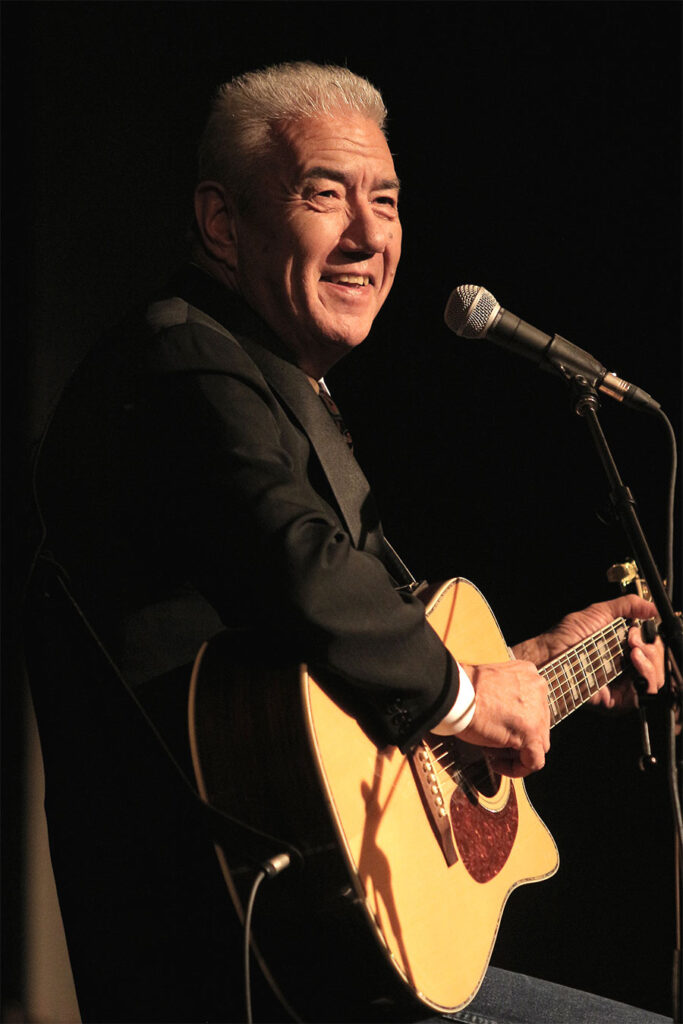 Jon Ljungberg has been a professional comedian for over 30 years. He has performed from coast to coast including 38 states and across Canada including the Montreal Just for Laughs Festival and The Riviera Hotel and Casino in Las Vegas. He has had the pleasure of opening up for Celine Dion, Tom Jones, Engelbert Humperdinck, Roseanne Barr, Lewis Black, to name a few.

Jon is best known as the Host of CITY TV’s Breakfast Television where he entertained Manitobans every morning for 11 years. Jon was also radio personality with CJOB on the Corus Radio Network.

What you may not know is Jon Ljungberg is a recovering alcoholic.

Jon now shares his story of incredible highs and lows that almost cost him his life in 2017 with the hopes of helping those living and dealing with addiction. He gives you a firsthand look into the world of a self-imposed lifelong party to losing everything, what it’s really like in rehab… and life after in the real world. 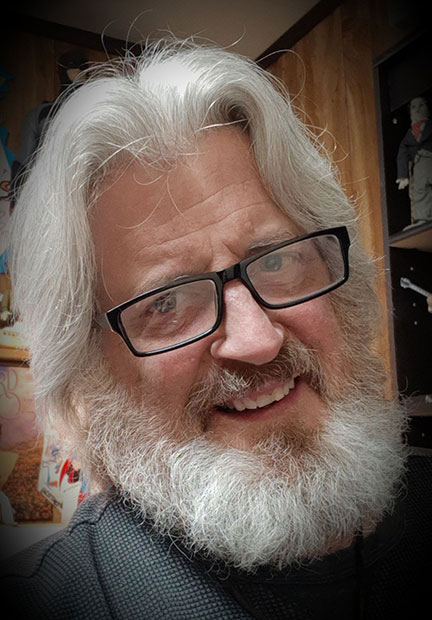 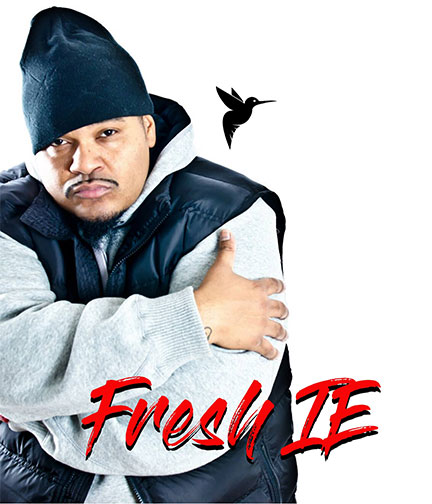 Wilson has produced over 22 albums and has written over 400 songs. Creating history in 2003, Fresh was the first Canadian rapper to be nominated for a Grammy award for his albums Red Letter and later in 2005, the Truth is Falling in the Streets. Fresh also won multiple accolades, including twenty-two Covenant Awards and a Gospel Music Award for his song Lockjaw, Out tha Oven album.

Fresh is living proof that chasing after God’s own heart has breathed life into his areas of brokenness. That once living a life of struggles and dysfunction, twenty years later, Fresh is creating music that not only brings healing and hope to his own soul, but he is reaching and changing lives across the nation.

Every album that Fresh has produced, every song Fresh has written has the ability to speak life into your story. With every performance, Fresh brings a presence to the stage that you know he is walking with someone greater. He has performed on platforms across Canada, performing to everyone from prison inmates to 80,000 plus screaming fans at the 2010 Olympic Winter Games.

Fresh’s new release, ILL Street Blues, is formed from a mold that has been tested through fire. Fresh IE brings out a flavor that has been lost in time. Walking of bass notes and melodies written while men and women of the Deep South worked. ILL Street Blues is an album that will take you for a walk through a different time and place. This album is not just a regimented to music but is an experience that is a must for any music lover.

Fresh is also known for his philanthropic efforts and believes in giving back. Mentoring young adults that are walking blindly. Drowning in addictions and battling wars of the heart and mind. Fresh has developed other young artists through music workshops. As music is liberating the cries within our youth. Unshackling the grips of the pressures of life. 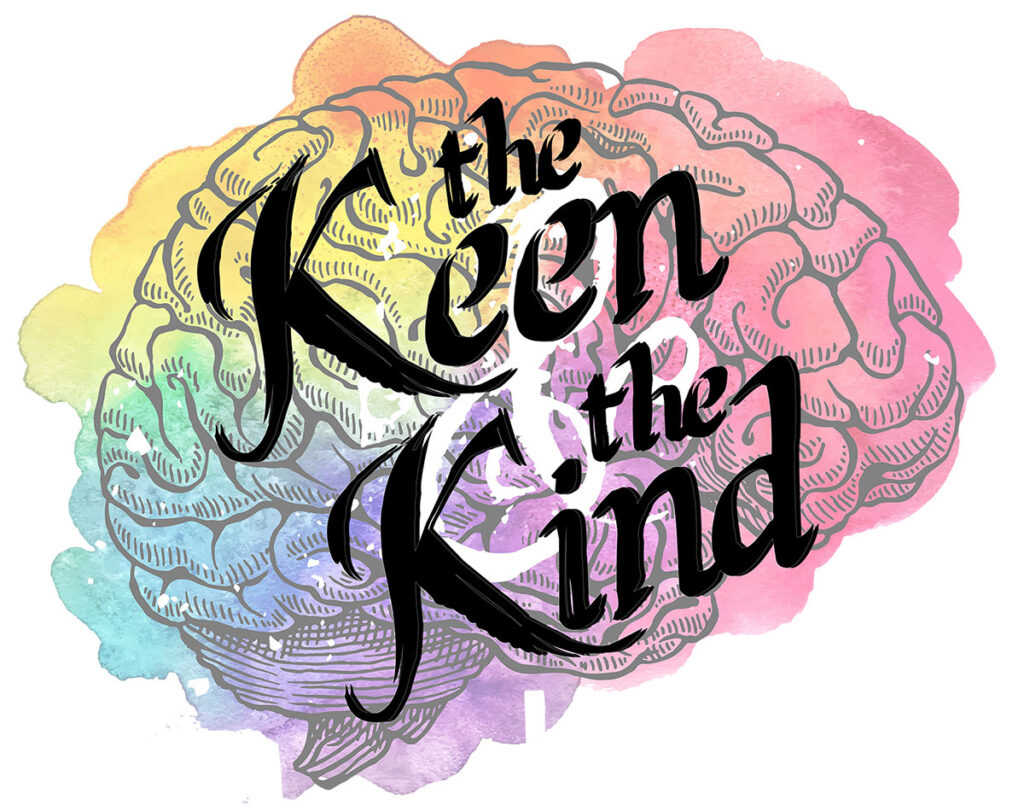 The Keen and The Kind is the passion project of indigenous singer/songwriter Violet Vopni and jazz guitarist Clinton Giesbrecht.

They’re easy going folks with music that sparks emotions in their listeners. Their songs range from upbeat pop to groovy smooth jazz to thought provoking folk.

Each song tells a different story and draws fans in to listen. They advocate for those affected by mental health and addictions.

Their song “How Many Times” has been featured on CBC’s Up To Speed, the Indigenous Music Countdown and Manitoba Music’s Song of the Week.

Their first album “Unacknowledged” was released on March 5, 2020. 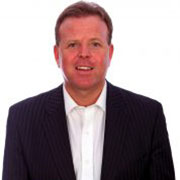 Rod Pedersen is a Best Selling Author, celebrated sports broadcaster and host of The Rod Pedersen Show, but few know that on January 27, 2015, Rod was the target of an Intervention. His lifelong struggles with Alcoholism and Mental Illness had finally caught up with him and he was presented two choices:

1) Accept the help offered in Recovery and turn his life around
2) Lose everything.

In the time since, Rod has indeed recovered from Addictions and also realized his Mental Illness battle will be a lifelong fightAlthough going public with his deep personal struggles wasn’t his preference, the Recovery community strongly urged Rod to come forward and spread the message of Hope, Recovery and Strength to as many people as possible.

He has two personal messages he’ll deliver to your group:
1) It’s Never Too Late
2) Don’t Give Up On Yourself.

Rod’s story has been described as “compelling” and he’s being recognized as a Recovery Leader across North America for his effort of putting a face and voice on Recovery, and shedding his fears. 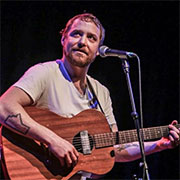 Rusty Matyas has been an active member of the Canadian music scene for over 20 years.

First as a member/player/writer/producer with groups like the Waking
Eyes, Imaginary Cities, the Weakerthans and the Sheepdogs, he more
recently made the switch to full time production.

He is the proud papa of the world’s only version of Bohemian Rhapsody
recorded entirely in Klingon. 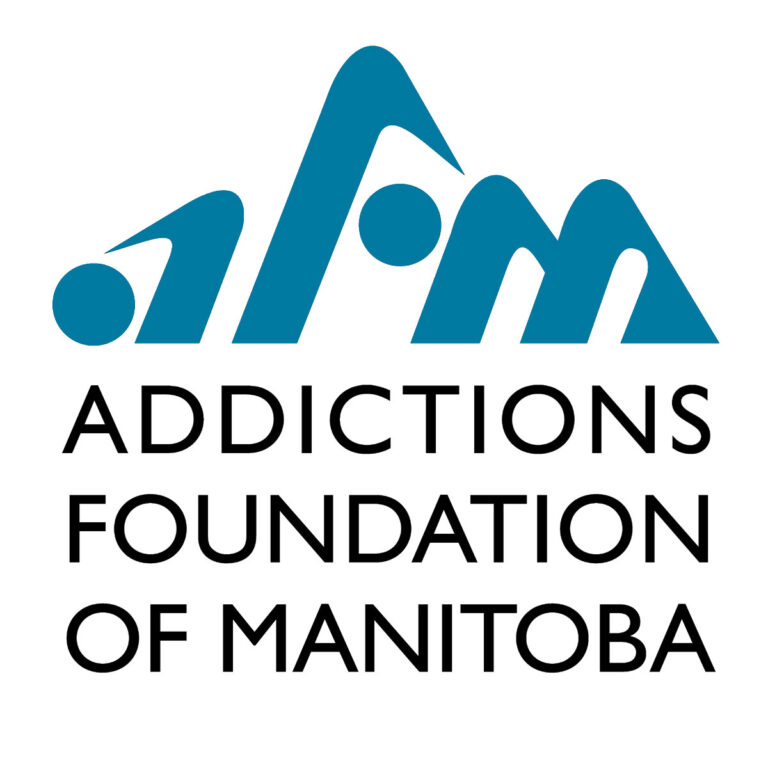 With Recovery Day Winnipeg 2020 transitioning to an online event, we will not be seeking volunteers this year.

Are you Community Resource Organization that wants to create awareness about what you do? Join us on Recovery Day.