Skip to content
“I feel blessed to presently have my active addiction in his past,” says speaker Kelly Krawchuk

Kelly Krawchuk grew up in Winnipeg Manitoba with his sister and parents. He has married been married to his wife Tara Stratton for over 20 years – the proudest accomplishment of Kelly’s Life.Kelly started drinking and using drugs when he was around 12 years old. His drug use made him non-introverted, like the rest of his family. Up until about a year ago Kelly honestly thought that most people started drinking at 12 years old, until his therapist informed him otherwise.

Krawchuk was a hockey player growing up and when he was about 13 years old his dad read him a book called Psycho-Cybernetics, the only book he ever read from front to back. It was about will power and the power of the mind. So, when Krawchuk drank and did drugs heavily from the 12 years old to 30 years old, he thought was pretty much able to accomplish pretty much anything he put his mind to. 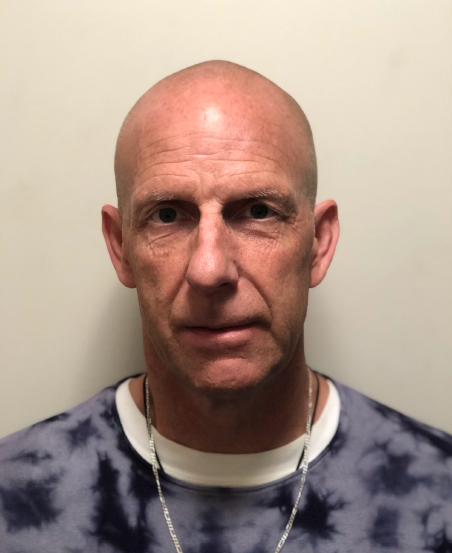 His first real job out of university was in Atlanta Georgia and Huntsville Alabama. He was also sent to Toronto to open their first Canadian office. He was 25 years old making $150,000 a year. Then one day a situation came up and he was asked if he wanted to try crack cocaine, so he agreed to do it. Then it was once a month, then once every three weeks, then once twice a week, then one week he started using it every two days. His addiction escalated to the point where he was using almost constantly. In less than a year Krawchuk left his job, moved back to Winnipeg, attended 28 days in a program through Addictions Foundation Manitoba, and claimed bankruptcy for about $65,000. dollars.

For the next 20 years he was a functioning crack addict who was trying to get sober. Stratton and Krawchuk married and moved to Souris, Manitoba where they ran a couple of small businesses. During this time, he would use every so often, and each time would cost about $1000 to $2000. When they moved back to Winnipeg his addiction seemed to have subsided until he starting to travel for work. The lonely road time led him back to using crack cocaine again. Even though he was trying to keep clean, he was unable to get 90 days during the last two years of him being in active addiction. His last few relapses started costing between $5,000 to $6,000 and would go on for three to five days. Krawchuk had to smoke faster so he could keep his mind blank and not let the ugly true thoughts enter his conscious.

His addiction led to using methamphetamine, which caused him to have a five-day bender in Saskatchewan. However, his drug use and self-reflection started to change. While coming down from the bender, he started to have suicidal thoughts. He was sick of hurting the same people for 20 years. He was mentally ill. In his 20 years of using, he assumed he would never be caught for using. However, he got caught 95 to 98 per cent of the time.
So Krawchuk decided it was time to change, started to work to becoming a person. That decision just might save his life. Krawchuk takes on different speaking opportunities because he wants is a chance to perhaps help someone so they don’t have to go through the torture that he went through with his active addiction. “Living sober is an absolutely wonderful way to live, Kelly says. “I feel blessed to presently have my active addiction in his past.”